Bring it on Southampton

Welcomes a new student of Biomedical Sciences in the form of Miss Vicky Gall a very broad subject which i don't doubt she will embrace and take in with ease in order to avoid subjecting the Lecturer and Tutors to this bemused face during her Degree. 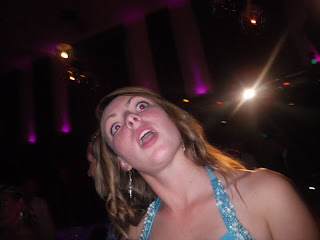 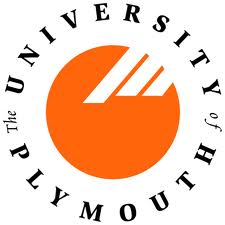 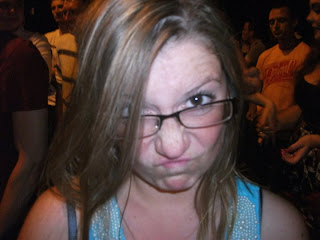 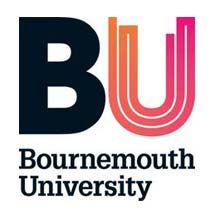 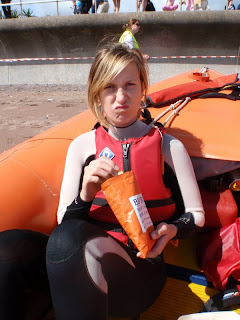 Lets just hope the crisps are up to standard
Posted by Exmouth Beach Rescue Club at Tuesday, September 06, 2011 No comments: 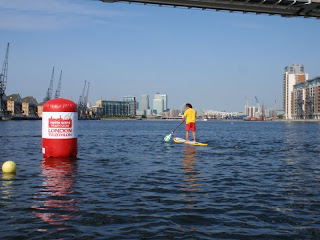 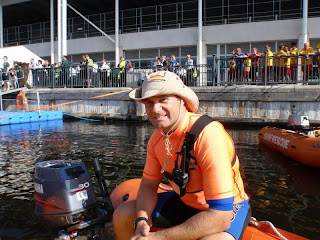 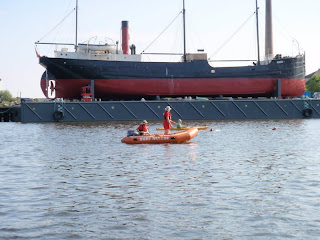 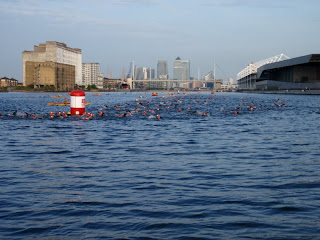 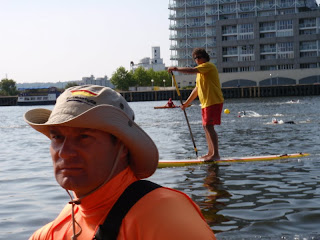 On Sunday 4th September, 124 brave fundraisers took part in the one mile sea swim and aquathlon event in Teignmouth.
124 competitors, both novice and experienced, slipped on their wetsuits and swimming hats to take part in the challenging one mile swim. 68 of those opted to take part in the brand new aquathlon; a one mile swim followed by a two mile run around Teignmouth's sea front. They have pledged to raise in excess of £10,000 including Gift Aid, for the hospice.
The event, sponsored by South West Water was very well supported. Hundreds of spectators and competitors’ family and friends lined the beach front and pier as the participants completed the course. Palm FM were also on hand to provide a warm up and entertainment on The Den and Scott Richards Solicitors of Teignmouth ran a cake stall, raising £250 on the day.
All funds raised from the event will help fund Rowcroft's work both at the hospice and across South Devon.
Tasked by the club to provide safety for the event were four of our members Big Keith Hoppins, Sophie Waddell, Vicky Gall and Georgia Slatter so at 11 o clock they made the journey across the water to attend the safety briefing. 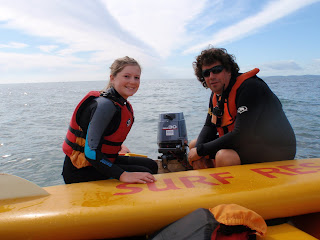 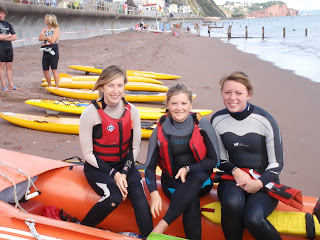 heres a few pics of the event itself 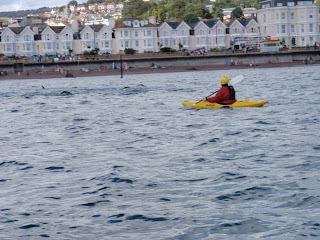 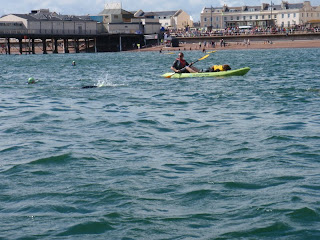 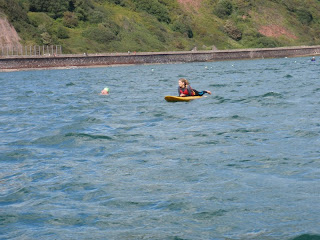 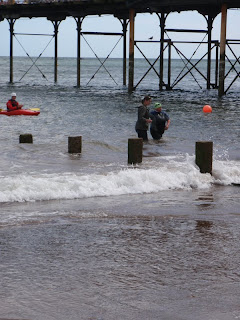 On a Serious Note

Kierron Dinsdale one of our members today attended the Royal Devon and Exeter Hospital  following chest tightness and discomfort during his efforts in the National Championships.
He had an appointment with the Cardiology Department and the leading Consultants who under there expert eyes was subjected to a Heart scan.

The heart scan is a rapid assessment tool for identifying haemodynamically significant cardiac abnormalities in the critical care setting, the scan uses the following views, the Parasternal windo, Apical Window and the Subcostal window to obtain a three dimensional picture of the heart in order to check firstly - 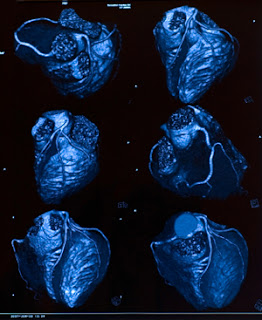 A very tall order for a fifteen year old i'm sure you'll all agree, so it is with delight that I can confirm that the diagnosis has been made and i can confirm with the Dinsdale's clans consent that this young man. . . . 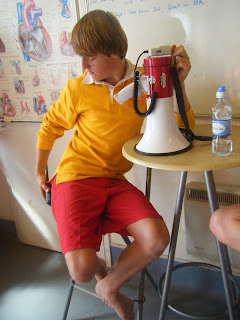 Is indeed a LOVE MACHINE!!!
Posted by Exmouth Beach Rescue Club at Monday, September 05, 2011 No comments: 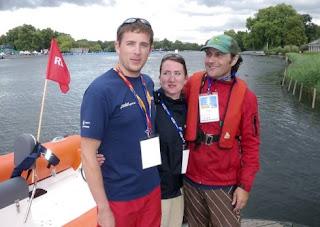 David ‘Tids’ Tidball, Dan Thorogood and Felicity Elliott – all members of the Exmouth Beach Rescue Club – provided rescue cover in the first Olympic test event that was also part of the World Championship Series.
The Hyde Park challenge was made up of a 1500m swim, a 40km bike ride and a 10km run.
Volunteer lifeguard ‘Tids’ Tidball said: “The many years of commitment shown by our volunteers has been justly rewarded by our selection as part of the Olympic 2012 water safety team.
“This role is a great honour that comes with great responsibility.
“The men’s event on Sunday was watched live on BBC2 and across the world by millions.
“If anything goes wrong with an athlete during a competition, it can be life-threatening and the team have to be the best in their field.
“Lifeguards from Exmouth and two other Devon clubs of Dawlish Warren and Saunton are the only clubs to have been chosen.
“We are proud to be recognised for our specialist ability.
“We are part of an elite group of volunteers who provide safety to water users across Devon on a daily basis, and to many thousands of amateur competitors at national and regional events.
“But the 2012 Olympics is the pinnacle of all these events.”
Posted by Exmouth Beach Rescue Club at Monday, September 05, 2011 No comments: